TAIL OF THE JUNCTION ● TORONTO 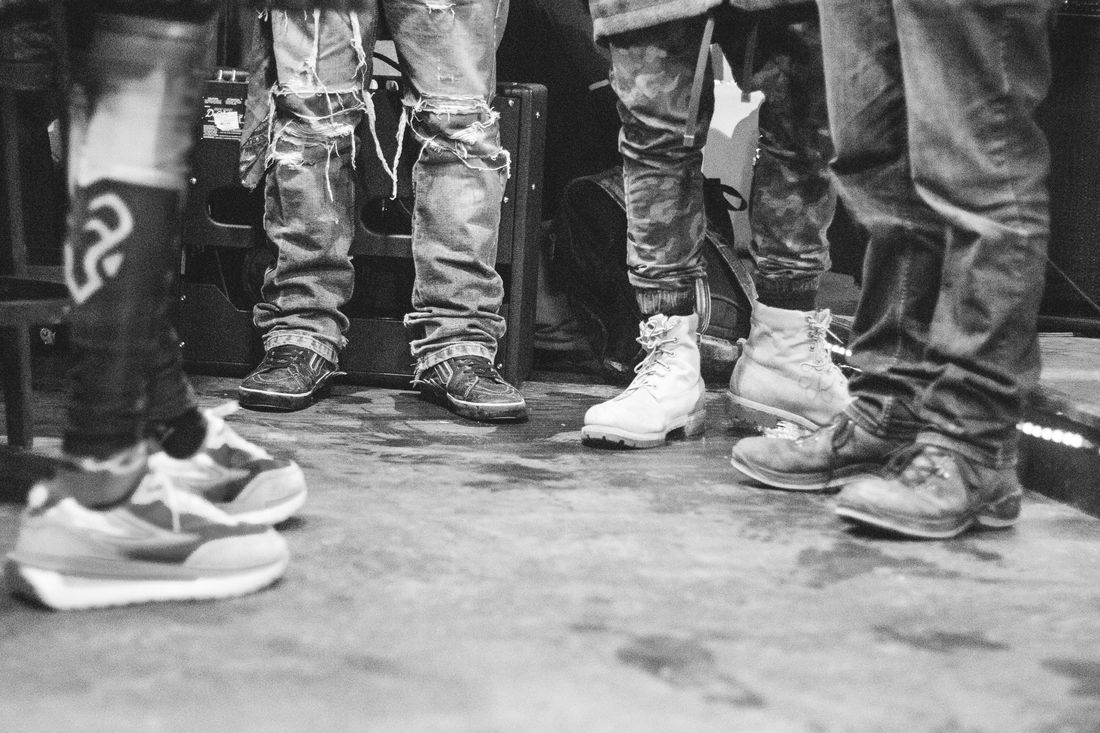 Yes, we are back. After a fearful winter of the covid blues, we really hope the venues will stay open now and forever! I looked forward to this night all month because it was my chance to once again be in the middle of the mosh pits at a solid punk show; supporting 2 insanely talented artists in Toronto, meanwhile putting money forth to help save Toronto's venues with their recent installment.

I would to do a quick mention of their last show at Sneaky Dee's but I was feeling too exhausted to photograph but the vibe was beautiful, and the music was excellent; brought to you by more of my favourite local bands; Wednesday Bender, Queens and Kings, Pink Leather Jackets and an incredible closing set by Lucid Smog Disorder, where rebellion tipped through the entire room leave their seats and begin moshing until we were threatened to have the music stopped. They gave us a couple of songs at least. It was a magical moment.

Fast Forward to last Friday night. First off, the changes that were made to The Tail of The Junction aka Living Colour, included new seating, new lighting and curtains really created a cozy vibe which was well needed from the frigid cold. There was now ample space for band merch and the newest edition of Save Toronto Music Venues Bitch Fest Zine; which graphic art was created by the featured artist Joseph Zambri.

Stunning artwork and photography neatly displayed; which was part of Black Budget's latest project and contribution to the art scene. To help support local artists; they will be featuring 2 featured artists to display and sell their work at their shows. This specific Punk Rock Art show included beautiful full-frame shots of live shows done by MG and the fiery paintings and prints of Joseph Zambri; who's left his mark on many of local bands' new shirt designs; which includes Black Budget, Lucid Smog Disorder; and have done paintings for By Octopi and Wednesday Bender.

The soundtrack was off the hook, the show began with the massive and thunderous sound of Black Budget; which Joseph Zambri did a live painting on the stage. Prior to the beginning of music the band paid their respects to the people of Ukraine and Dallas Good co-founder of The Saddies who recently passed away.

The flame was then passed down to Hot Apollo; a fantastic rock show that brought me back to the stooges but with sword fights and tambourines. The finale ended with The Mendozaz; some proper pop-punk that sent the floor reeling with excitement. I loved it all!!

The only disappointment of the night was the fact that it was my first time using a new camera, and I was having issues with a broken lens that was causing problems all night. I wasn't even sure if I was going to post my photos but I feel loyalty and respect to the bands that gave it they're all. I was reminded by Pedro that everyone has a bad set; even photographers. The main thing is I had an amazing night knee-deep in the middle of chaos!